I wanted to start off these results with a personal note. To me, being a Clan Councillor has always been at repaying the awesomeness and kindness that I got given in this clan. These surveys are important to me, because it helps us see if we're on the right track. It also makes me happy to see that we had forty people responding and caring enough about the clan to take the time to share their thought.

Thanks all, and hopefully we can make true on our intentions to use this survey to better ourselves.

Finally, the distribution of how long the respondents have been in the clan seems to be the same as last year people pretty evenly distributed anywhere between less than six months and 5+ years. The responses for a real-life Questfest are very divided, with a small bias towards the negative side.

On the leadership and vision aspect, the respondents were almost unanymously positive. The only signifant negative answers came from knowing who leads the clan, and we can probably do better at that. There were also several people interested in leadership roles in the clan. We will make sure to share some leadership information soon to give you more insights in how the clan is being led.

Below you can see how often the offsite and Discord are used by our members.

We asked how interested you were in donating money to Clan Quest. The respondents were biased towards the negative, but there does seem to be a willingness to support us. We also noticed that several people were willing to donating skills, and we'll get in touch with them soon. 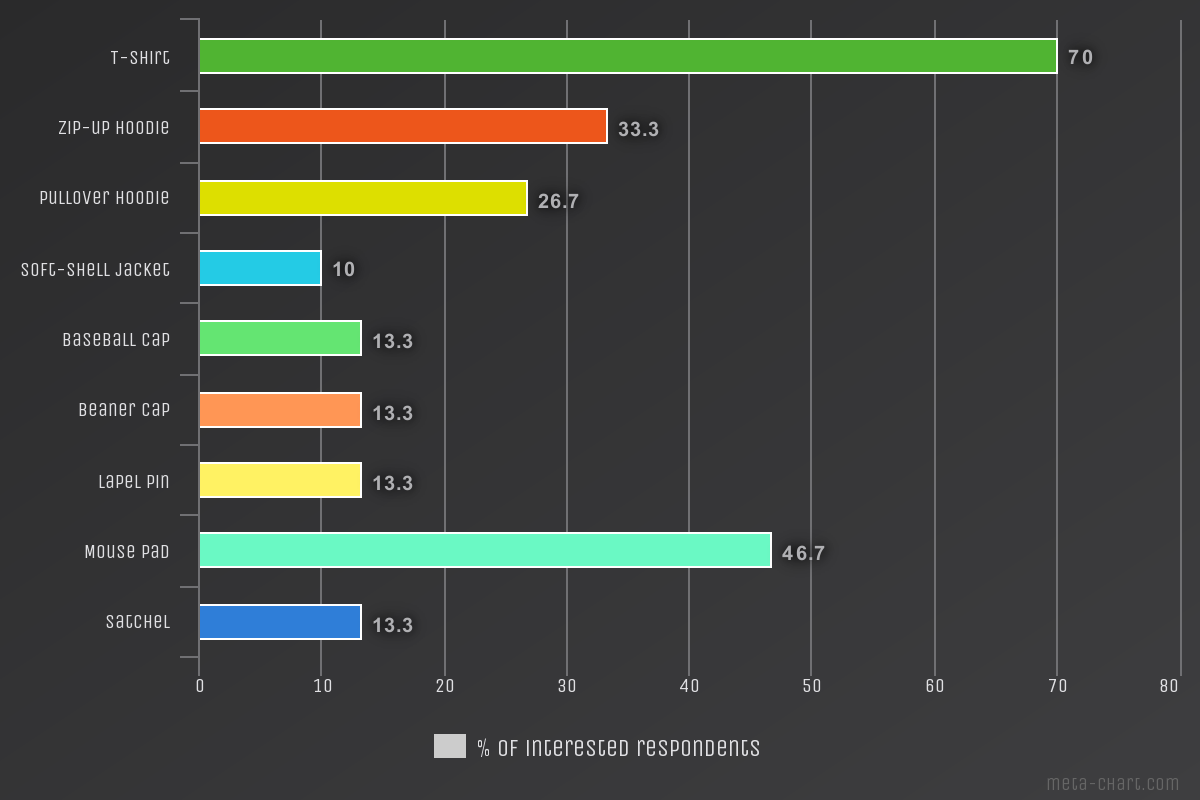 Two thirds of the respondent gave Clan Quest a solid five out of five. Only 5% thought Clan Quest only got a 3/5, with no scores lower than that. We also asked you if you associated the following words with Clan Quest. Below are the results for those from both this year and last year:

We also got many open comments. There were too many to mention all here, but rest assured that we are looking into all of them and will consider where they fit in our strategy. We will also make sure to forward the Guild Council comments, and look at all the guild ideas you shared.

Since we wanted to share the survey results as quickly as possible, we haven't yet taken the opportunity to dig into all the results to decide what to do with them. Hopefully you will start seeing changes going in the next few months.