Telam is a giant spider that lives in the tunnels under the city of Strassburg. She guards three mysterious books. Telam is also the sister of Naurel, the ancient Elven Queen. 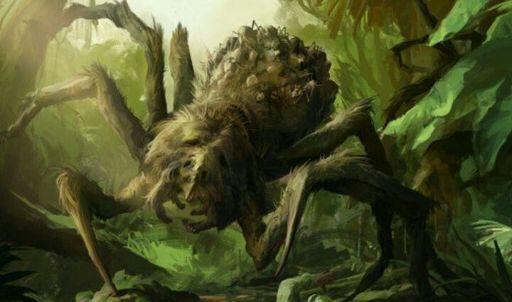 The party met Telam on their trip under Strassburg into the archives. They briefly fought, but were eventually able to speak and reason with her. She let them take one of the God books she was guarding, as long as they returned it, which the party promised they would. After leaving with the book, Vylqwyn returned it to her.